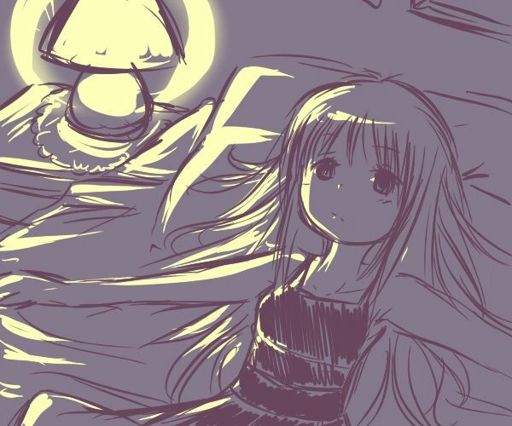 after tossing and turning for hours, i finally went to bed at 2 am last night. my alarm went off at 5 am, but i dismissed it and went back to bed. thanks to that i had a semi-lucid dream about watching a video on korean agriculture and reading the comments (super meta). one of the comments i remember was something along the lines of "american agriculture is unparalleled to korean agriculture." after that angel started calling my name so i could make her pancakes so i woke up.

made some pancakes while listening to toshiki kadomatsu's t's 12 inches on a loudspeaker, but then sean woke up and wouldn't go back to sleep

new journal layout! i think this might stick for a while since it's nice n' easy. angel got some store-bought eggnog that smells and tastes like bubblegum and has a weird aftertaste that's like alcohol but extremely bitter (it might be vanilla extract thinking about it now). i don't like it very much but i'm still drinking it since i'm craving some nog around this time.

i thought about having a mood indicator on each entry but it would be a bit pointless since i'm always either having a feeling of neutrality or a feeling of instability (there's no in-between XD). i guess i could have it up for certain entries where i'm feeling happy, annoyed, sad, etc.