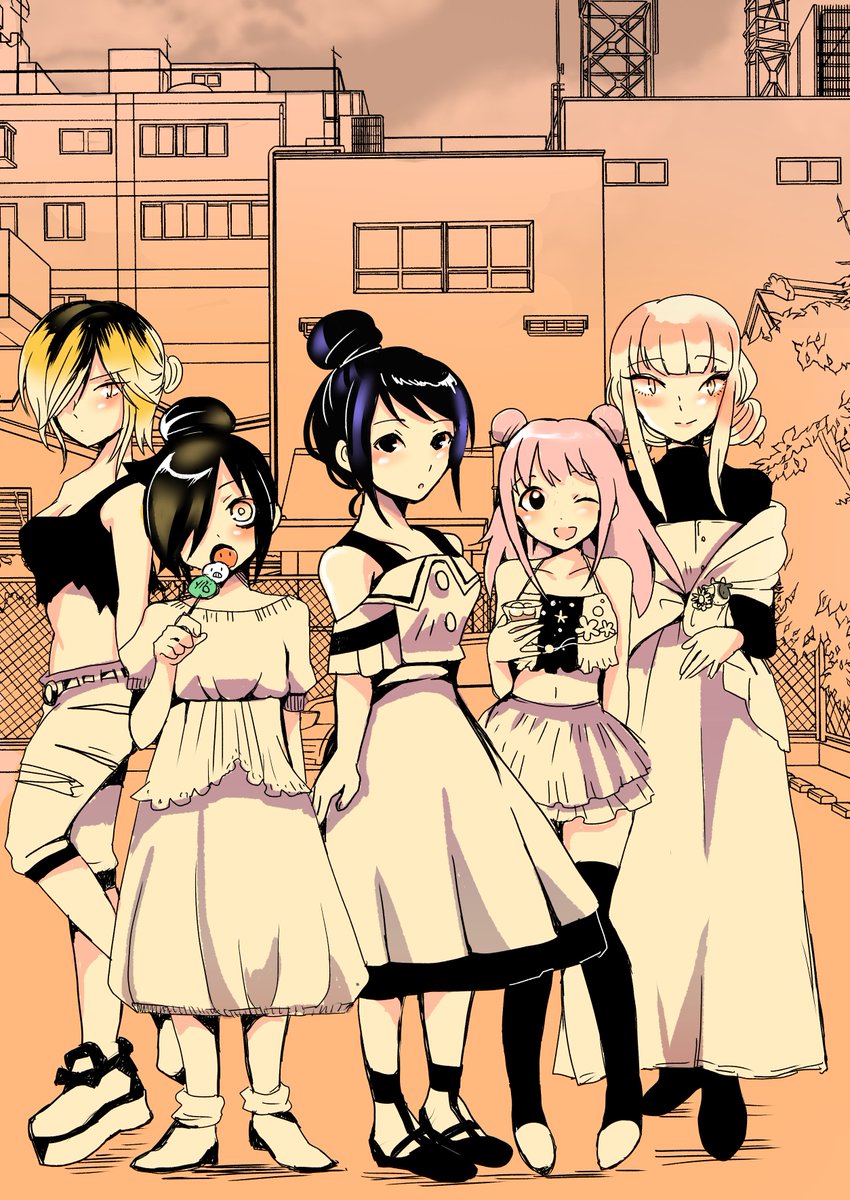 watamote and the relatability of social reclusivity

If you had told me a few years ago that I'd actually enjoy a cringe comedy manga series about a degenerate high-school girl who would generally get herself into cringeworthy social situations thanks to her reclusive and perverted personality,
I definitely wouldn't believe you considering the fact that I avoided the series for some time. But after becoming more socially withdrawn and awkward over time, I decided to bite the bullet and try out a few volumes when I saw them available at my local library, and I found that I enjoyed Watamote for the very same reason I'd initally avoided it.

'No Matter How I Look at It, It's You Guys' Fault I'm Not Popular!' (or Watamote for short) is about